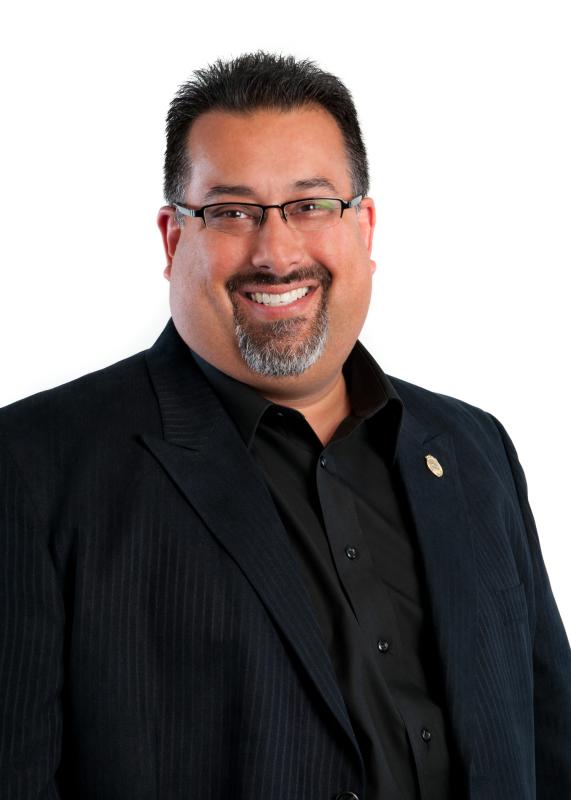 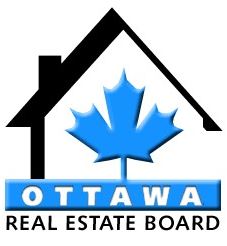 New President, Shane Silva, has been a Member of the Ottawa Real Estate Board for 10 years, and has served on numerous committee’s and task forces for the last five years. Shane was first elected to the OREB Board of Directors in late 2013.

Shane has been assisting people with buying and selling real estate for over a decade and has positioned himself as a trusted advisor in one of the largest transactions most people will go through. Referrals are a large part of his business says Shane. Buyers and Sellers are looking for someone they know who will carefully guide them through the complexities of a Real Estate transaction.

If you have any questions about HomeLife Capital Realty,  The Ottawa Real Estate Board, or a career in Real Estate...Please contact Shane at 613-795-1021 or email:  shane.j.silva@gmail.com